La Rioja is a region of Spain that is less developed and less frequented by travelers, but it is for this precise reason that it is so greatly appreciated by those who do visit – not having large cities and developed industrial operations is actually part of its charm. La Rioja is Spain’s second smallest province in area and smallest in population with some 325,000 people. Situated in north–central Spain, bordering the Basque region to its north, it is an area with mountains, valleys, and rivers. The hillsides support many species of trees and most importantly the vineyards that produce the grapes from which La Rioja’s fine wines are made.

La Rioja is a province of Spain that is also an autonomous community, which means that as long as it complies with Spain’s national laws, it is allowed to function separately from the rest of the country. The Ebro River flows across the north of La Rioja, and it is bordered by a mountain range from which seven smaller tributary rivers descend forming valleys and canyons. The highlands are heavily wooded, while the hillsides to the south provide pastureland for cattle and sheep, as well as slopes for the vineyards.

Logrono is the capital of the province, a pleasant city with all the attractions one would expect from a provincial capital that is also the commercial center of the region – a fine cathedral and other churches, government buildings, parks and fountains, and plazas and avenues. Located on the Ebro River, it also has two significant bridges: the Bridge of Mantible, dating from the Roman era, and the Puente de Piedra, over which passes the pilgrimage road leading to Santiago de Compostela. There are some Roman remains in the area, but far more exciting are the dinosaur footprints exposed in the highlands just beyond the city.

Logrono is known for its many tapas bars, which serve the fine wines of La Rioja, and its nightlife is very lively for such a remote city. Although La Rioja wines can be found in restaurants and shops around the world, sampling them in here along with some of the local specialties is a very unique experience. There are various tours that take visitors through the countryside with its enchanting landscape and picturesque villages, making wine tasting in La Rioja a true taste for Spanish rural life.

About 20 miles/32 kms southwest is the village of San Millan de la Cogolla that has two impressive monasteries, declared UNESCO World Heritage Sites: the Monasterio de Yuso and the Monasterio de Suso. The latter is famous in Spanish history for allegedly being the site where a 13th century monk first recorded Castilian Spanish; a section of this monastery has been converted into a comfortable hotel. Traveling west approximately 10 miles/16 kms is Santo Domingo de la Calzada with its walled medieval quarter. Its cathedral is surprisingly large for such a small town, but size aside, it is famous for the rooster and hen that are kept in a cage by the crypt; their presence comes from the legend that a fully cooked rooster and hen grew back their feathers and flew off from the plate of the judge who had ordered the execution of an innocent youth.

Animals of quite a different sort once prowled the mudflats in this region. Dinosaur footprints can be seen in the now solidified stone outside of the village of Enciso, some 25 miles/40 kms south of Logrono. About the same distance drive north of Logrono is Vitoria, the official capital of the entire Basque region and a surprisingly sophisticated city with its university, art museums, and two major cathedrals. Vitoria is also noted for its pintxo bars, the Basque version of the snacks known elsewhere in Spain as tapas. Finally, some 50 miles/80 kms east of Logrono is Pamplona, the city world-famous for the “running of the bulls,” an annual event that takes place every year in July. Also, on the way to Pamplona you’ll pass through Estella, with its many fine monasteries nearby, and Puente la Reina with its medieval bridge and the nearby remains of the Roman town of Andelos.

Route 2: La Rioja and Its Wines

There is no denying that La Rioja is best known for its wines and that a tour of its vineyards and wineries – known as “bodegas” in Spanish – has become its most popular attraction. Touring the wine region not only provides an introduction to winemaking and a sampling of wines, but a trip through some of Spain’s most delightful countryside. La Rioja’s red wine has the official name of Denominación de Origen Calificada Rioja, and is sold only in bottles bearing its official logo. The vineyards for the grapes are located in three regions, two of which actually extend outside the province; each region offers slightly different growing conditions and thus makes for slightly different grapes and wines – some lighter, some fuller, and some more alcoholic. Most of La Rioja wines have traditionally been blends of the several varieties of grapes from the three regions, but there have been recent efforts to create wines from the single region. All the wines are aged in oak barrels for a minimum of 4 years and some for as long as 40 years.

Although Logrono is the center of wine trade, to visit the bodegas head west some 25 miles/40 kms to the town of Haro with its fine old mansions, the impressive Church of St. Thomas, and the well-known bodegas like Bodegas Muga or Bodegas La Rioja Alta. It is important to mention that winery tours must be reserved in advance for languages other than Spanish. Almost all bodegas are closed during the month of August and the first two weeks of September. Those with a more serious interest in winemaking should visit the Center for the Interpretation of the Wines of La Rioja with its displays and videos that explain all the stages in producing wines. Of course, there are plenty of bars, cafes, and restaurants where you can enjoy wine with local food.

It is not clear why La Rioja did not become part of the Basque region, even though its earliest inhabitants are the pre-Roman Vascones – the tribes people believed to be the ancestors of the Basques. Other tribes, in particular the Celtic people, also settled here and after the Romans began their conquest of Spain around 200 BC, most of the inhabitants of what would become La Rioja adopted the Latin language that evolved into Spanish. The Muslims from North Africa took over in the early 8th century, but two centuries later various Spanish feudal lords removed them from much of the territory.

These Spanish leaders from adjacent territories fought over La Rioja until finally in 1179 it was awarded to the kingdom of Castile. In 1832, now part of Greater Spain, the region was named the Province of Logrono after its largest city; it was renamed the Province of La Rioja in 1980 and Logrono remains its capital, whose metropolitan area hosts about half the province’s population. 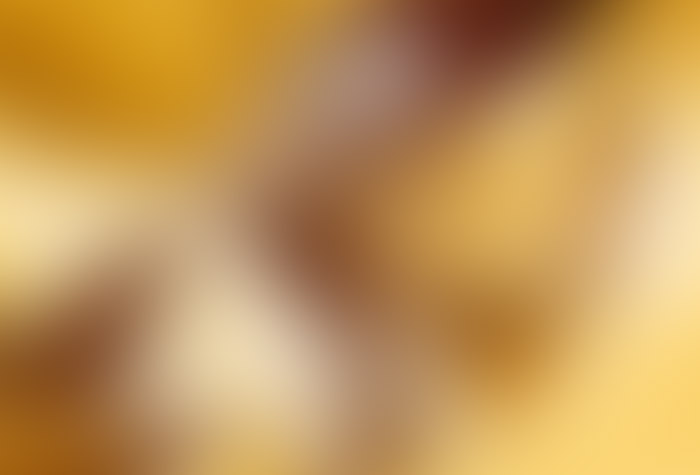 Build Your True Trip
with a TrueTrips Travel Expert
Build Your

TRUE SPAIN LOCATIONS
Get a glimpse of our locations and begin your TrueTrips journey of experiential happiness.
VIEW ALL LOCATIONS

Ultimate True Spain Spain for all Seasons
This website uses cookies to improve your experience. I CONSENT LEARN MORE
Build Your True Trip